Growing up on a large ranch in northeastern Oregon has influenced both Patsy’s art and her writing. “I think in large swaths of landscape, fields of yellow stalks of grain, tall blue mountains, cliffs where the eagles nest, my own black horse who had a sure instinct in cutting cattle as he galloped over the steep terrain. The wildness of it all. The surety of working the fields miles away from human contact. The animals and all of nature and the people of the ranch filled my personal landscape and became a part of my dreams.”

Patsy grew up writing short stories, essays and novels, all shaped by the unique characters who came and went along the way. Visiting the ranch were military personnel, New York Rockettes in fancy heels, their husbands wrapped in fine wool coats. Movie stars and show people, including a choral director from New York City who gave Patsy the lead in a musical he wrote. And then there were the uncles. Such interesting famous men of distinction whose stories she will tell. But that will be another book.

LOST DOGS OF ROME features a woman at the top of her game as an art and antiques courier, a woman who faces trouble and heartbreak with courage. She epitomizes Patsy’s own sense of managing a tough and independent life.

On the ranch with no brothers, she was left to her own resources , fixing carburetors, driving huge grain trucks with faulty brakes down steep hills, and managing other large equipment as best she could. “I learned to appreciate being a strong-minded, independent woman. After all, hadn’t I been given boxing gloves to settle my disputes with my older sister? That was a gift from a father who was a semi-pro boxer in addition to running a ranch.

A novelist, short story writer and abstract artist, Patsy taught college-level novel writing and creative writing for more than 10 years. Her strongest message to writers in the classroom and elsewhere: “Take what you know but make it something different. Never fail to imagine the impossible because that is what keeps us all going forward. Heroes and heroines exist in more variations than we can imagine. You never know where the landscape of your life might take you.” 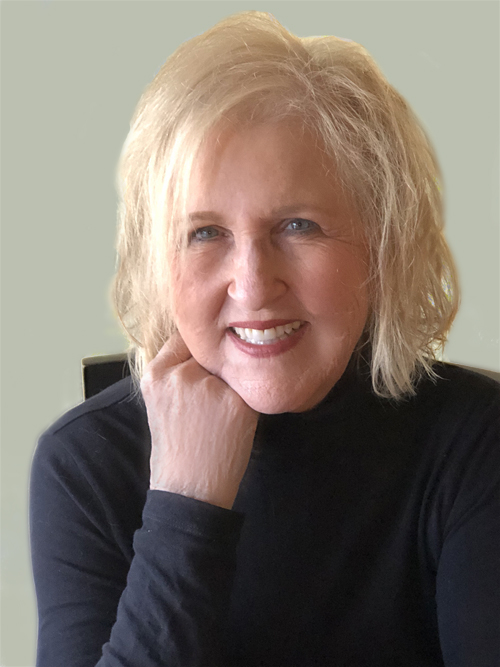